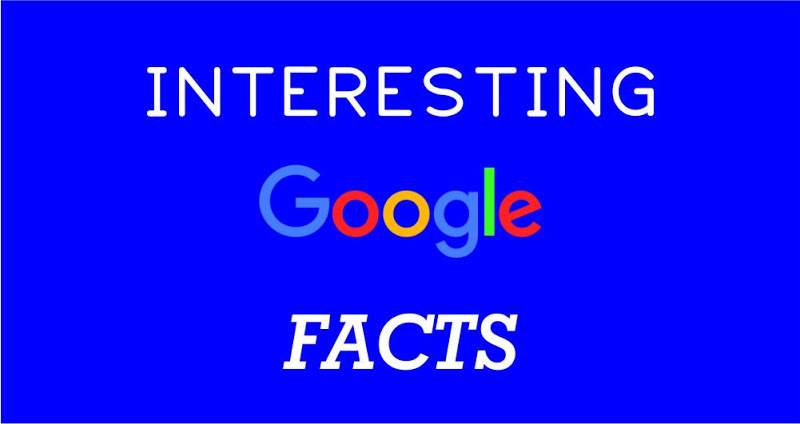 20+ Inspiring and Interesting Facts about Google

Google started as a Backrub company to solve the problem of searching online with ease. People have used Google with love as they have itself given a lot to the worldwide population. Its already popularized services like Google AdSense which is being used by bloggers and online freelancers for monetizing their sites, apps and other mobile based services.

Apart from AdSense their widely used service is Gmail, that helps us to communicate with people abroad and allows to share documents, files and anything else with ease. Well today we will be showing you or to be specific uncovering some unknown facts about google those are interesting yet inspiring.

This ends another awesome educational post about the biggest influential company ever to exist on this planet. They have given us services that made our lives a lot easier, they have given us ways to earn money online with Google AdSense. I hope you all enjoyed this post, do share it with all your friends.