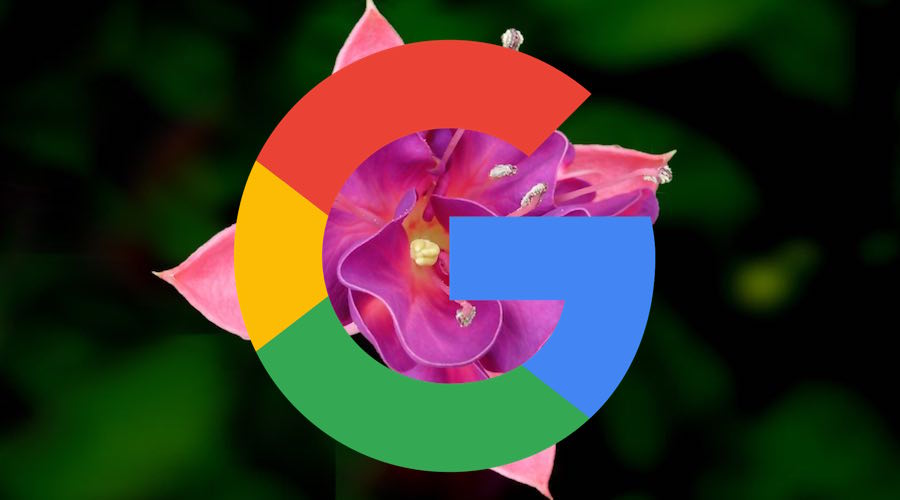 Google’s New Open Source OS Fuchsia — What Can We Expect From It?

It seems every other day there’s a new Linux distribution, but at the end of the day, it’s still Linux. It’s not often we see new operating system kernels, and that’s for good reason; they require a lot of work to create, and even more to update over the years. Because operating system kernels require so much work, they tend to be expensive to maintain. The Linux kernel is developed by thousands of people around the world voluntarily contributing code to either the kernel itself or accompanying modules for hardware or standards related support.

Despite the sheer amount of work required, Google has apparently found sufficient reason to start a new kernel. Although, they haven’t made their motivations entirely clear.

If we take a quick look at contemporary operating systems like Linux, Windows, macOS, and maybe even FreeBSD, we can see a major trend. They’re all based on designs that are much older than the hardware they run on. That being said, much of the hardware is also based on designs that are fairly old as well. That’s not to say that your blazing Core-i7 machine is junk, just that at its core, our computing needs have not really changed in over two decades, but what has changed is how we input data into our computers and how much.

For the time being, we can only speculate on what Google’s intentions are for Fuchsia, although, Google has indicated that it will target both mobile and PC demographics with this new kernel. By creating a new operating system from scratch Google can control many things such as the language that’s used for application development and the update process. Google has suffered several lawsuits as a result of choosing Java as the development language for Android. By choosing a new language for Fuchsia development, and hopefully learning from past mistakes, Google can not only avoid future lawsuits, but they can also, for better or for worse, have more control over the developer community and ecosystem. Android has also suffered from staggered updates due to the reliance on both hardware manufacturers and cellphone service providers to push updates. This has withheld important security updates from users of popular devices. It has cost Google reputation, despite their diligence in providing updates for Android.

Google might also have its sights set on IoT with Fuchsia as well. IoT devices range from larger formats like refrigerators and alarm systems to ones with much smaller footprints like connected wearables or environmental sensors. The larger format IoT devices might not have to worry about power consumption, but the smaller footprint devices, such as wearables, networked sensors, or fitness sensors, can benefit from an operating system that’s designed for longevity in this respect. Fuchsia can be developed with the deficits of other contemporary operating systems in perfect 20/20 hindsight allowing for an operating system that doesn’t share the same flaws.

It will take a lot to challenge the status quo in computing, only time will tell if Google’s Fuchsia will be enough to take on the big dogs. Are the fossBytes readers excited about a new operating system to play with? Do you think Fuchsia will come into fruition? Let us know in the comments below.