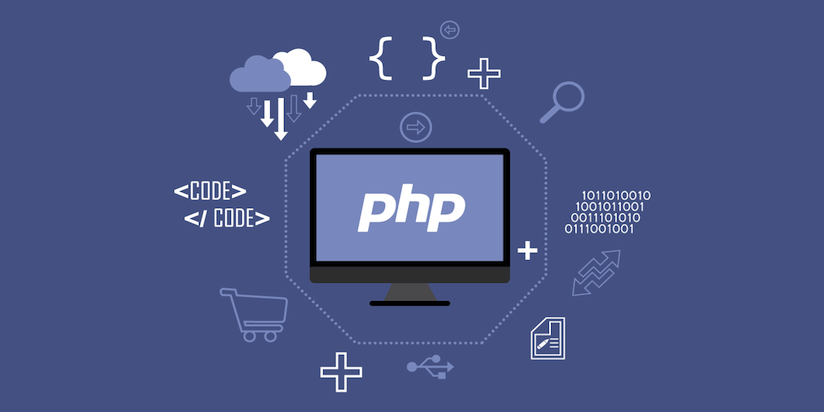 In the competitive market there are numerous software available for debugging of PHP scripts. Selecting a debugging tool is not an easy task. To select a debugging tool, first you should consider the functionalities. PHP debugging tools are basically the apps developed to find bugs within the ??? code. The significance of these tools becomes more evident when a developer is working on large projects containing thousands lines of code. Here, we have just compiled a list of the most popular PHP debugging tools to help developers to generate a code in a timely manner. Details are as follows:

is a PHP extension which facilities debugging and profiling. It supports PHP7 and is also compatible with older ones like PHP 5. The information which Xdebug provides is about stack and functions with full parameter for user defined functions, memory allocation and support for infinite recursions. It also provides profiling information, code coverage and capabilities for debugging of scripts with debugger front end.

Actually, it was tough to trigger Ajax specific request with a model. Hence,  was launched for this. In this tool, you don’t need modification to trace errors; your messages are sent via browser in the HTTP response headers which works great as it doesn’t break encoding of JSON or XML. Hence FirePHP is perfect for debugging Ajax requests as well as PHP codebase.

You can install FirePHP after reading few instructions through the .

is another debugging tool which is originally written in Java. A significant advantage of netbeans is that its IDE can be extended by the third party.

is a very popular source code editor which supports many languages. Sublime is also an extendable resource.  It can be downloaded from the official website of Sublime text.

is another popular cross platform IDE for PHP. Its editor has PHP, HTML and javascript debugging options. It supports all major versions of PHP including PHP7.

is a very powerful PHP debugging tool. Kint is also an open source platform.  It is a very well known debugger. It is said to be a zero setup replacement.  It presents enough information like variable name and other tailored alternatives.

is basically a profiling web frontend of Xdebug. It is compatible with all platforms and helps by implementing features of Kcachegrind. The installation is very quick. It is best for quick and messy optimizations. It is very simple and provides cross platform compatibility.