Cloudways, a Managed Cloud Hosting Platform is growing in the web market at an agile rate. Recently, Cloudways has announced its integration of DigitalOcean data center located in Bangalore (Bengaluru), India. DigitalOcean, being one of the four cloud providers on Cloudways, has proved itself as an amazing cloud service for users across the world. 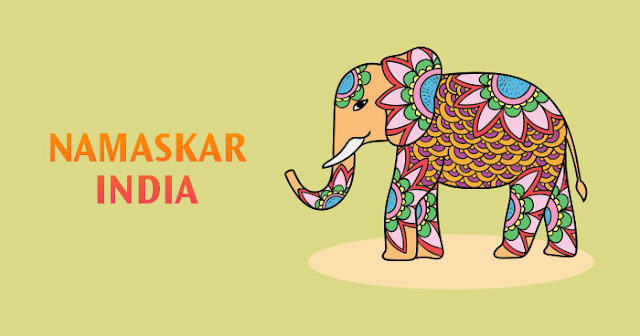 Startups
India is a hubspot for new startups and observing how technology is empowering the market, India outshines as a gem within the IT industry. The new DigitalOcean data center aims to promote such startups and already existing IT businesses by allowing them to launch servers based on different web applications.
Cloudways is a recognized hosting platform that permit users to host and manage business websites, ecommerce stores, interactive blogs and different other web applications to design such websites for developers.
According to the CTO and co-founder at Cloudways, Pere Hospital, “The new data center from DigitalOcean in India on Cloudways will help a large number of startups and individuals in setting up their web applications with ease,” he further added, “With blazing fast performance and affordable plans, Cloudways Cloud Platform is a powerful app deployment solution for India and its neighboring regions.”
Blazingly Fast Performance

Cloudways is an amazing solution for developers and designed crafting websites for small and mid sized organizations. It is equipped with a unique optimization formula that amalgamates the strength of Nginx, Varnish, Apache, and Memcached. Due to this Thunderstack formula, Cloudways ensures that websites load 100 percent faster as compared to traditional hosting environment.
Special offer from Cloudways
Cloudways Indian Hosting comes with quite affordable plans as low as up to $5. The hosting platform is packed with a number of amazing features such as free SSL (Let’s Encrypt), free subdomain-based staging areas, free SMTP addon, and free WordPress automated migrations.
It comes with a free trial period through which users can test their websites and experience the hosting performance at Cloudways.
Today, information is a major commodity in the tech market. We are all aware that all the information stored within a cloud environment is safe and secure in servers organized in different data centers.
When your local internet service provider is also your local collocation solution, everything runs more efficiently and smoothly. Upload, download, and disaster recovery all becomes a far easier and faster enterprise when you’re on a dedicated network. India is the next big things when it comes to startups and we believe the IT market of India will hopefully be investing more in the coming future.