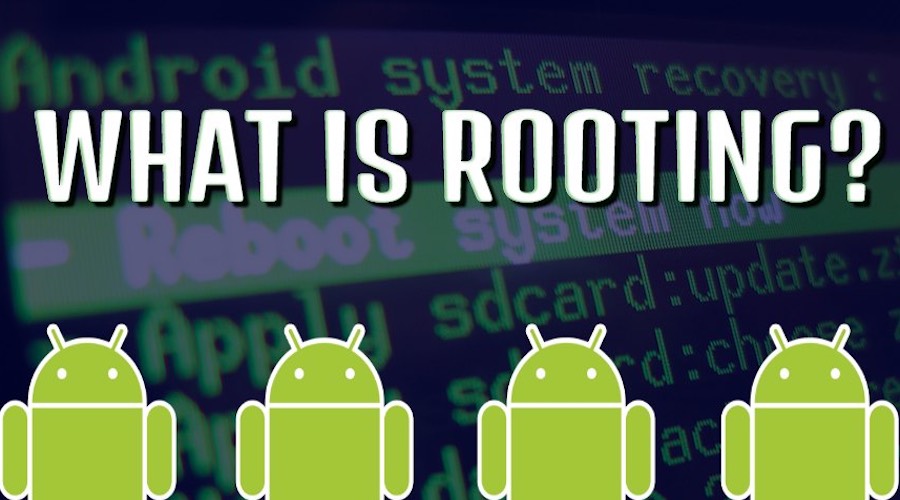 What Is Rooting? Is Rooting My Android Smartphone Illegal?

If you are a long time Android user, you might have come across various applications asking for root access to function. The internet is full of articles on rooting and the whole process is different for different smartphones. There are tons of guides on online forums and there is no single guide that works for all smartphones. Well, in this article, I’ll try to tell you the meaning of rooting and some related aspects.

Here, at Fossbytes, we love Linux and open source software. So, I expect that you might be using a Linux distribution for everyday computing. In that case, you might be aware of running a command with sudo. It allows you to run programs with root permissions. If you’re using a Windows PC, it’s similar to running programs as administrator privileges. It’s often compared to jailbreaking an iOS device, a process that’s entirely different.

The Android operating system is based on Linux and it uses the same permissions and file-system ownership. When you buy a new Android device, you have the option to install new applications, uninstall them, and do various kinds of stuff. However, there could be lots of preloaded stuff, also called bloatware, that you might wish to uninstall. On a rooted Android smartphone, a user (superuser) has root permissions to do anything with the applications and move any system file. In short, with root permissions, you have the power to control how things work on your phone. With rooting, you can run a firewall, install custom ROMs, or enable tethering if your carrier is blocking it.

The rooting process simply adds a standard Linux function that was removed by your OEM. This tiny file, su, is put in the system with permissions so that you can run it. There are different tools that automate the process of flashing a .zip file containing the su binary from the recovery mode screen.

Warning: Please note that an incomplete or some wrong rooting step can brick your phone. So, take up this task at your own risk.

Is rooting an Android phone illegal?

Rooting a device involves removing the restrictions placed by the cellular carrier or device OEMs. Many Android phone makers legally allow you to root your phone, e.g., Google Nexus. Other manufacturers, like Apple, don’t allow jailbreaking. Other manufacturers, including LG, HTC, and Motorola, officially allow unlocking the bootloader which allows one to root the phone without exploiting a vulnerability.

In some countries, the practice of jailbreaking and rooting is illegal. Manufacturers don’t like when a user roots the device as they lose control over the ecosystem and delete the bloatware installed by them. These companies often void the warranty of such devices.

The legality of this issue entirely depends on your location. In the USA, under the DCMA, it’s legal to root your smartphone. However, rooting a tablet is illegal. This exemption grant came around 2012. In 2016, the overall picture is still unclear. So, there are chances that you’ll lose your warranty after rooting your device.

On the other hand, in European countries, the situation is much better. FSFE, the Free Software Foundation Europe, has concluded that rooting a device doesn’t hamper your device’s warranty. The user can make warranty claims for up to 2 years after buying the device. However, if the OEM can prove that rooting or installing an unofficial software has damaged the hardware of the device, you might be out of luck.

In near future, I’ll be writing more articles on rooting, its importance, myths, and more. So, don’t forget to drop your feedback in the comments section below.