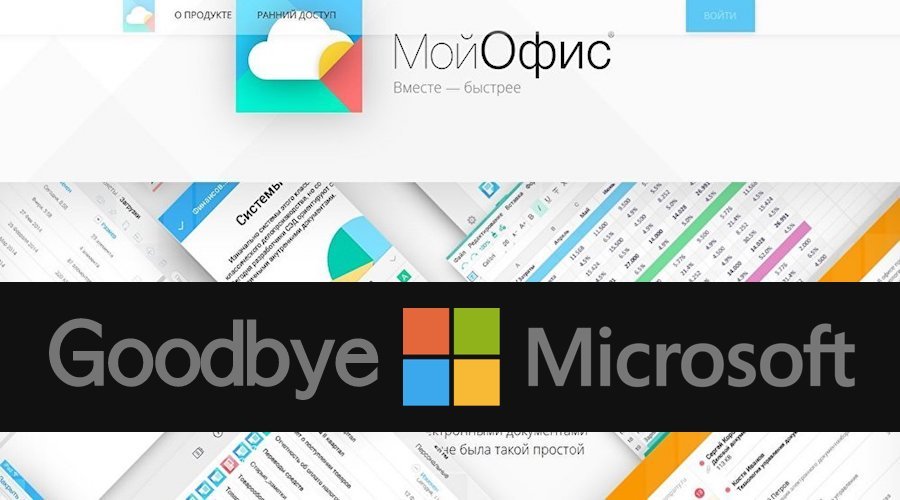 We are in the middle of the second decade of the 21st century. The various American companies which dominated the tech world are losing their acceptance is Asian countries. Google is blocked in China. Xiaomi is ruling the smartphone market of developing nations. Now, Russia, the biggest country in the world, is planning to ditch Microsoft software for locally crafted alternatives.

Starting the with 6,000 employees in Moscow, the Russian government will be replacing Microsoft Outlook and Exchange with their homegrown MyOffice which is developed by Russia-based New Cloud Technology. The email system will be installed by Rostelecom PJSC which is a state-run carrier.

This decision is the fruition of Russian president Vladimir Putin’s intentions of promoting local software over products of foreign companies. Putin has been supporting home-grown software since 2014 when American companies withdrew premium services from Crimea after Russia’s annexation.

MyOffice will eventually reach 600,000 municipal employees working in Moscow. The Russian ministry has created a list of 2000 local alternatives of foreign software.

“Russia-developed software is not inferior to foreign software, but it’s much cheaper and, most importantly, provides reliable data protection,” said Sergey Kalugin, head of IT department in Moscow.