If G is For Google, What Do the Remaining “Alphabets” in A-Z Mean?

The recent restructuring of the tech giant Google under a larger company Alphabet, that was announced on Monday, has come up with a lot of news and controversies associated with it. It’s being reported that BMW claims to own the Alphabet trademark and it’s the owner of Alphabet.com domain name.
The co-founders of Google  Larry Page and Sergey Brin, will now look after Alphabet while Google will be handled by the previous senior vice president Sundar Pichai, who will take over as the new CEO. 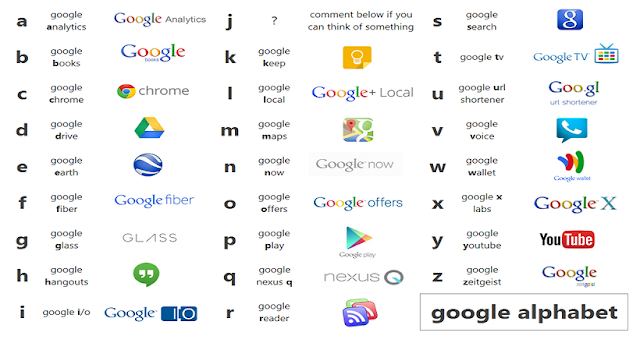