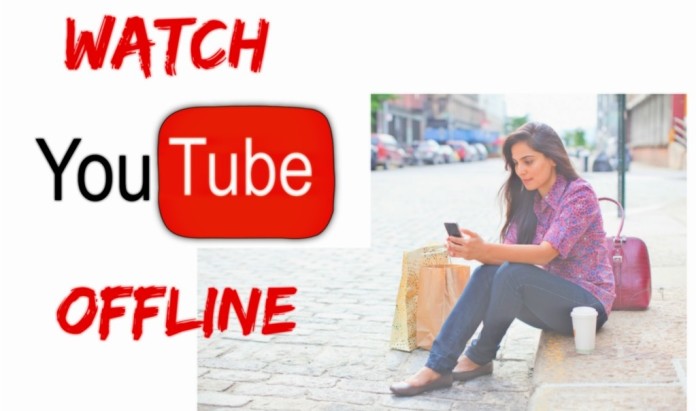 In a move to take advantage of the rapidly growing base of mobile Internet users, YouTube on Thursday launched an offline feature here.

The new offline feature for YouTube app lets people take videos offline, using WiFi or their data plans. Once taken offline, these can be viewed without an Internet connection for up to 48 hours, allowing users to enjoy the videos without the worry about slow connections.

The offline feature is the YouTube’s latest effort in a series of initiatives to make video content more affordable and accessible to the large base of mobile Internet users in India. It is YouTube’s first release of ad-supported offline feature on Android and iOS, which was announced earlier this year with the launch of Android One smartphones.

Growing at the current rate, India will cross 500 million Internet users by 2017, and to get to that figure, Internet must be accessible and must have content, Mr. Anandan said adding, “the good news is there are a huge, growing number of users but the bad news is that India is bandwidth-starved with poor network quality and expensive data. The new feature lets people watch videos for short periods of low connectivity or no internet connection.’’

The feature has been built for intermittent Internet access as is the case in India. “We have 60 million YouTube users here. Globally, it is also being simultaneously launched on Thursday in Indonesia and the Philippines too. We will consider taking it to other Asian countries too,’’ Ajay Vidyasagar, Regional Director, YouTube Partnerships, YouTube Asia-Pacific, said.

The service has also been launched in Indonesia and the Philippines, along with India.

If you liked this post then show some love by sharing it.