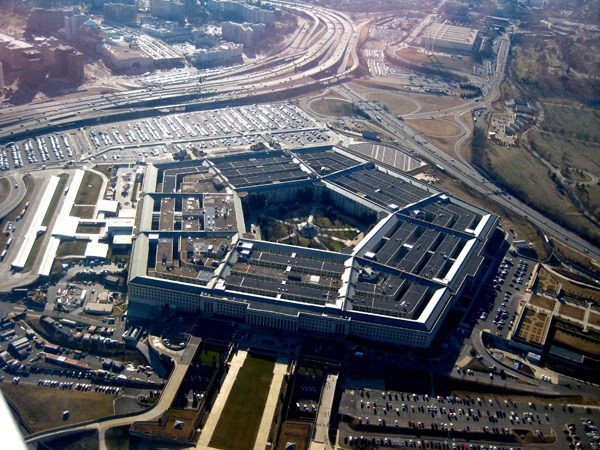 It’s shocking Pentagon still uses Windows 95 and 98 on Critical systems even today. The United Staes Department of Defence is planning to migrate to Windows 10. And this migration is part of a broader effort announced in collaboration with Microsoft. And the transition to the new operating system is projected to be finalized in the fall of this year.

It is always recommended to use the latest operating system with patches. However, Pentagon is still running older Windows versions like Windows 95, 98 and XP.

Speaking about Pentagon’s efforts to boost security of its systems, Daryl Haegley, program manager for the Office of the Assistant Secretary of Defense for Energy, Installations and Environment, has revealed that many of the critical computers are currently powered by unsupported Windows versions. And this includes not only Windows XP (which is no longer getting updates since April 2014) but also releases that are more than 20 years old.

“About 75 percent of the devices that are control systems are on Windows XP or other nonsupported operating systems,”  he said. In addition, he stated these stats were collected after visits to different 15 military sites.

Is it safe to Run Older Operating System?

Haegley says there’s no reason to worry because these computers do not have an Internet connection. So, they are harder to hack. This isn’t impossible, especially if these systems are part of larger networks where other computers are connected to the web.

“A lot of these systems are still Windows 95 or 98, and that’s OK—if they’re not connected to the internet,” Haegley explained.

In the end, Haegley calls for security researchers to look for vulnerabilities. They are not only looking into websites but also in critical systems which could be exposed to cyberattackslaunched by other states.