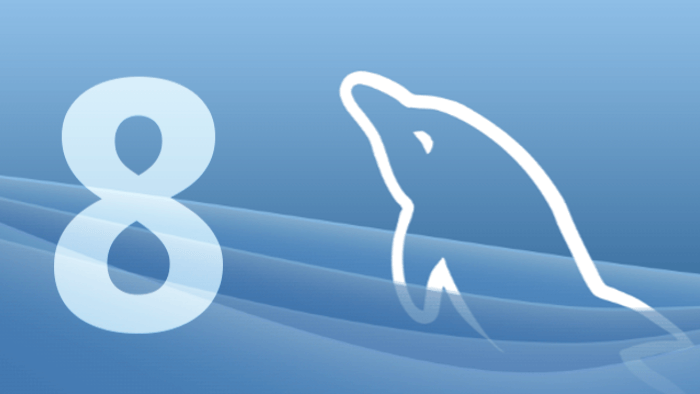 MySQL Connector/Net 8.0.8-dmr has been released

MySQL Connector/Net 8.0.8 is the fifth development release that expands cross-platform
support to Linux and macOS when using Microsoft’s .NET Core framework. Now, .NET
developers can use the X DevAPI with .NET Core and Entity Framework Core (EF Core)
1.0 to create server applications that run on Windows, Linux and macOS. We are very
excited about this change and really look forward to your feedback on it!

MySQL Connector/Net 8.0.8 is also the seventh development release of MySQL
Connector/Net to add support for the new X DevAPI. The X DevAPI enables application
developers to write code that combines the strengths of the relational and document
models using a modern, NoSQL-like syntax that does not assume previous experience
writing traditional SQL.

The X DevAPI requires at least MySQL Server version 5.7.12 or higher with the X
Plugin enabled. For general documentation about how to get started using MySQL
as a document store, see http://dev.mysql.com/doc/refman/5.7/en/document-store.html.

Packages are available at:

Enjoy and thanks for the support!