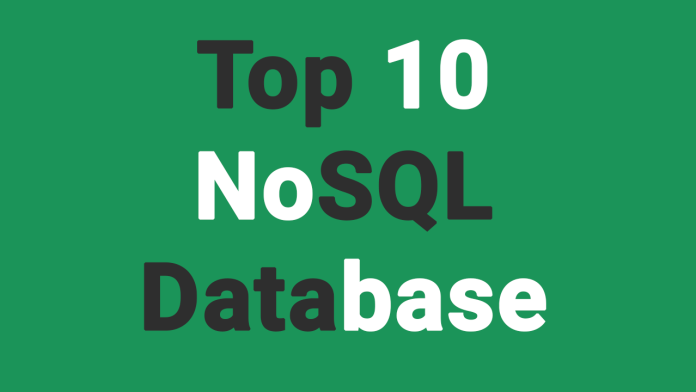 What is NoSQL Database?

MongoDB is the most well known among NoSQL Databases. It is an Open-Source database which is Document oriented. MongoDB is a scalable and accessible database. It is in C++.MongoDB can likewise be utilized as the file system. In MongoDB, JavaScript can be utilized as the query language. By utilizing sharding MongoDB scales horizontally. It is very useful with popular javascript frameworks.

Cassandra is a distributed data storage system for handling very large amounts of structured data. Generally, these data are spread out across many commodity servers. Cassandra gives you the maximal flexibility to distribute the data. You can also add storage capacity of your data keeping your service online and you can do this task easily. As all the nodes in a cluster are same, there is no complex configuration to deal with. Cassandra is written in Java. It supports MapReduce with Apache Hadoop. Cassandra Query Language (CQL) is an SQL-like language for querying Cassandra Database.

HBase is a distributed and non-relational database which is designed for the BigTable database by Google. One of the main goals of HBase is to host Billions of rows X millions of columns. You can add servers anytime to increase capacity. And multiple master nodes will ensure high availability of your data. HBase is composed in Java 8. It’s authorized under Apache. Hbase accompanies simple to utilize Java API for customer access.

I am working on other 5 databases for best NoSQL database 2017 2018 year list. We are researching on MariaDB and it’s popularity among programmers.

We are recently taking a survey from different programmers who are available on google plus social media. We did a survey for all SQL and NOSQL databases. You can see most popular database for 2016.